During a 50-year project in the 17th century, Amsterdam grew to four times its previous size, becoming the 3rd largest city in the world after London and Paris. Amsterdam is the capital city of the Netherlands, but the Dutch parliament is seated in The Hague.

Central to that plan was the Canal Belt, a network of concentric canals now UNESCO listed.

Built on reclaimed land, Amsterdam is a feat of ingenuity. Still, it crackles with the ambition, cultural tolerance, and enterprise that drove the 17th-century Golden Age when the Netherlands led the world in trade, maritime power, culture, and economic might.

This is the city of Rembrandt, Anne Frank, the Red Light District, Johan Cruyff, and the Dutch East and West India Companies; there’s a world of fascinating stories, spellbinding art, and architecture that has stood the test of time. Let yourself be inspired by our recommendations www.netherlands-tourism.com/amsterdam.

TIP: Get the I Amsterdam City Card for free attractions, discounts, and free public transport. And consider this top-rated Volendam, Marken & Windmill tour.

Places we work on a regular base 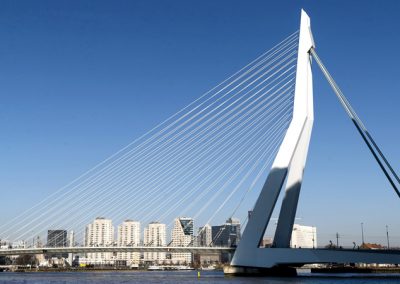 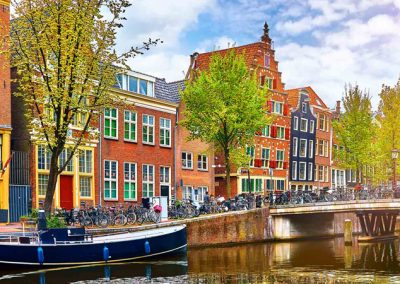 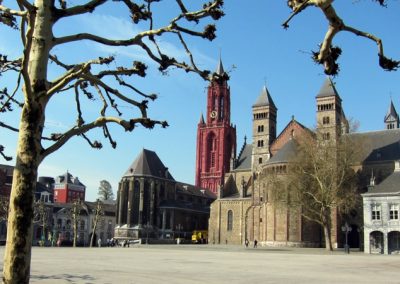 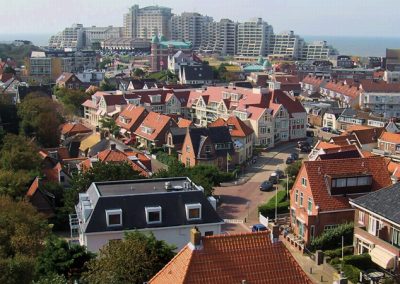 Successful Event and Systems Integration job starts with a dialogue; let’s chat and see how we can help you engage, excite and deliver a better experience to your audience.

Please leave your contact details below, and we will get in touch with you soon.